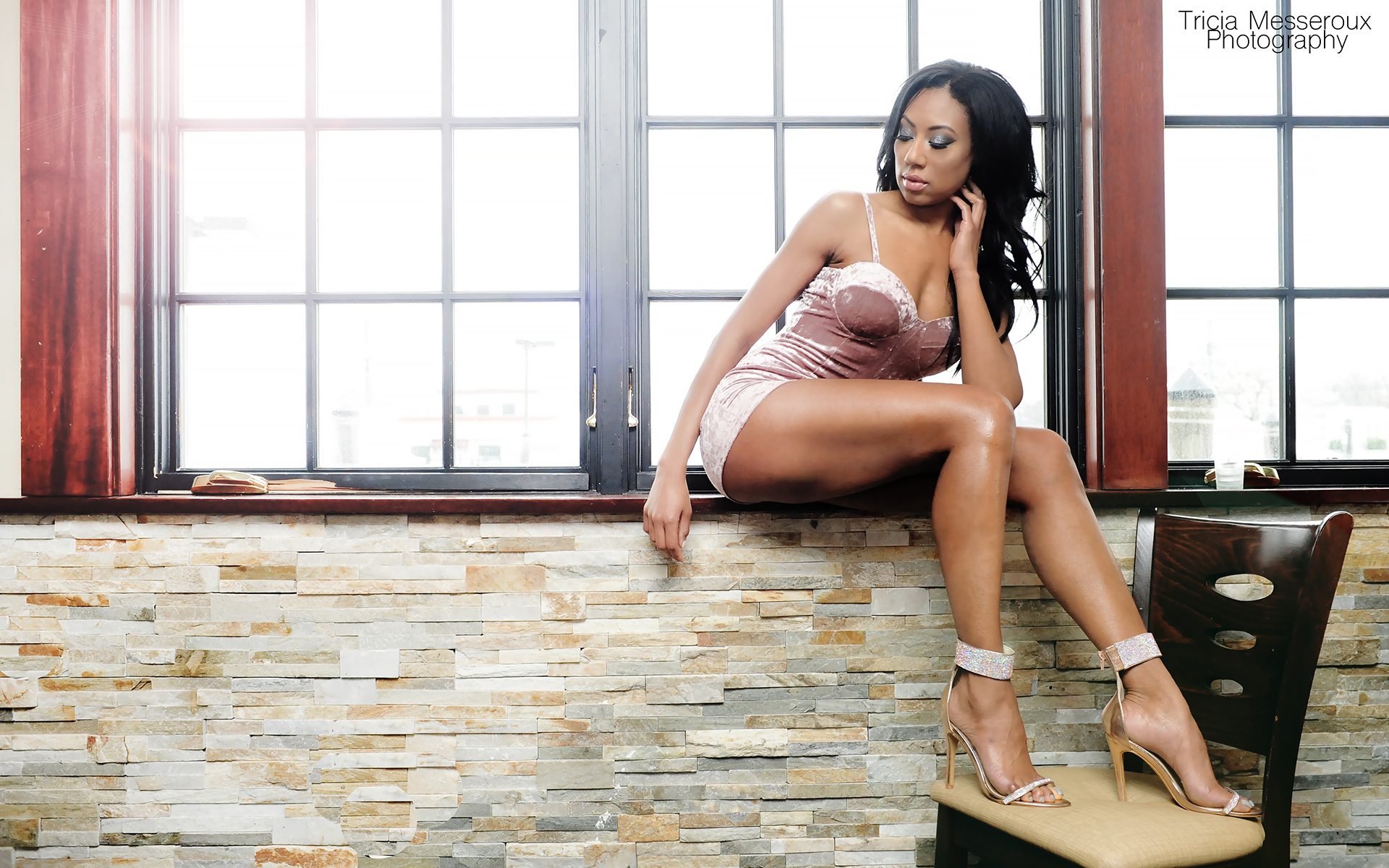 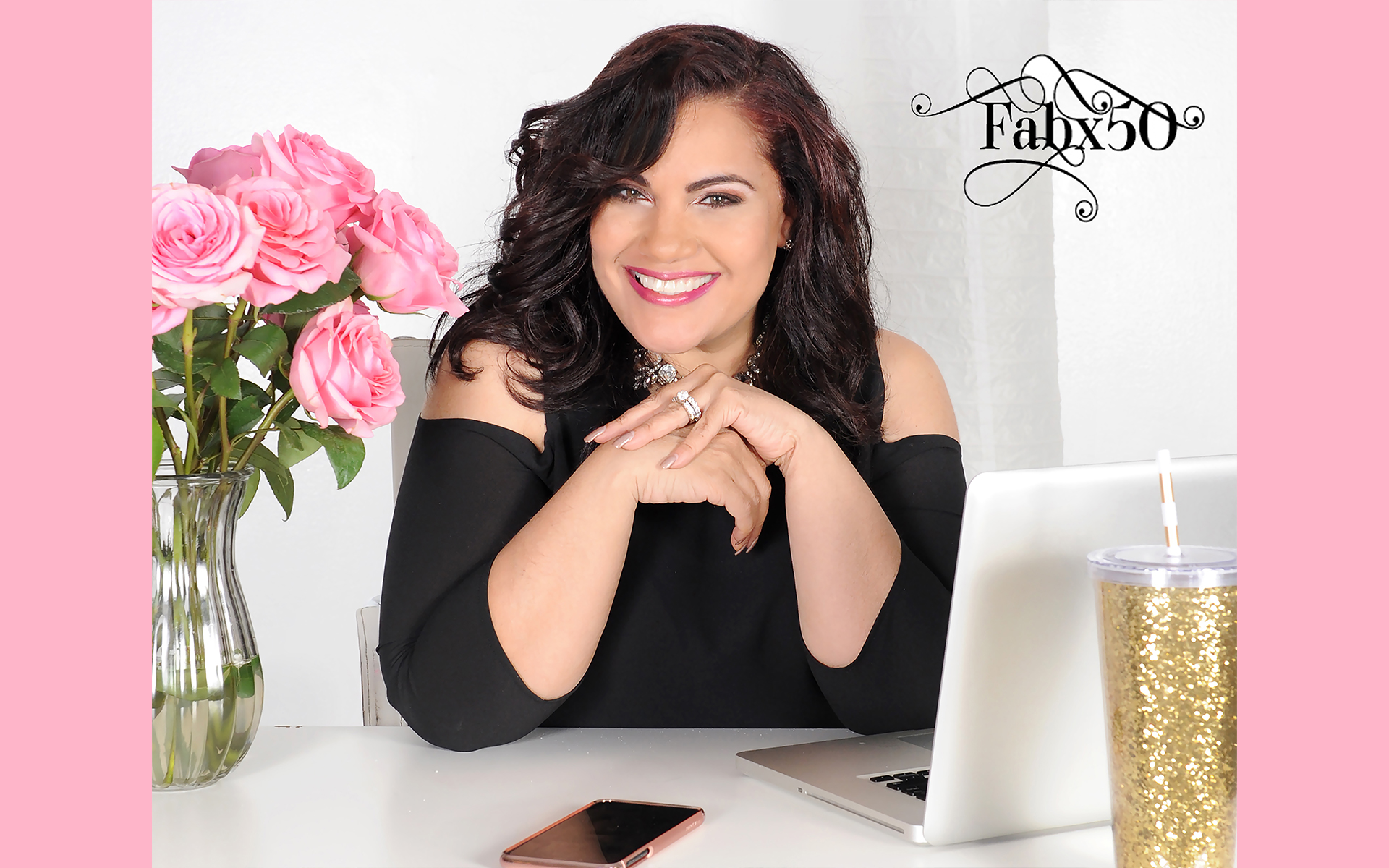 Tricia Messeroux is a self-taught photographer and creative of Toddlewood.  Tricia began her career right after graduating from Hofstra University with a degree in TV and Film Productions and a minor in marketing.  Tricia served more than 15 years in advertising leading strategy and creative development for global companies and major kid brands.  As a senior vice president/managing director, she has graced the boardrooms of some of the largest advertising agencies such as Young and Rubicam, Saatchi & Saatchi and Draft FCB.

In 2008, Tricia decided to re-invent herself and she developed Toddlewood and ultimately The Toddlewood Studio opened 6 years later.  As a photographer she conducts photo shoots for celebrities (Venus and Serena Williams, Halle Berry...) TV shows and Networks (HGTV, Property Brothers, Kitchen Cousins with Ellen Degeneres, The Food Network...)

Tricia is globally recognized for her work as the visionary of her brainchild, ToddleWood®, where she transforms everyday kids into superstar celebrity look-alikes for the Golden Globes, The Grammy Awards and the Oscars, all captured in her highly celebrated photographs. As Creative Director and Senior Photographer, Tricia leads a dynamic team of talented costume designers, hair & makeup artists and production crew.

Whether it's a kid/Toddlewood photography project or it's a high fashion or personal project, Tricia's aim is to produce the most creative artwork possible. 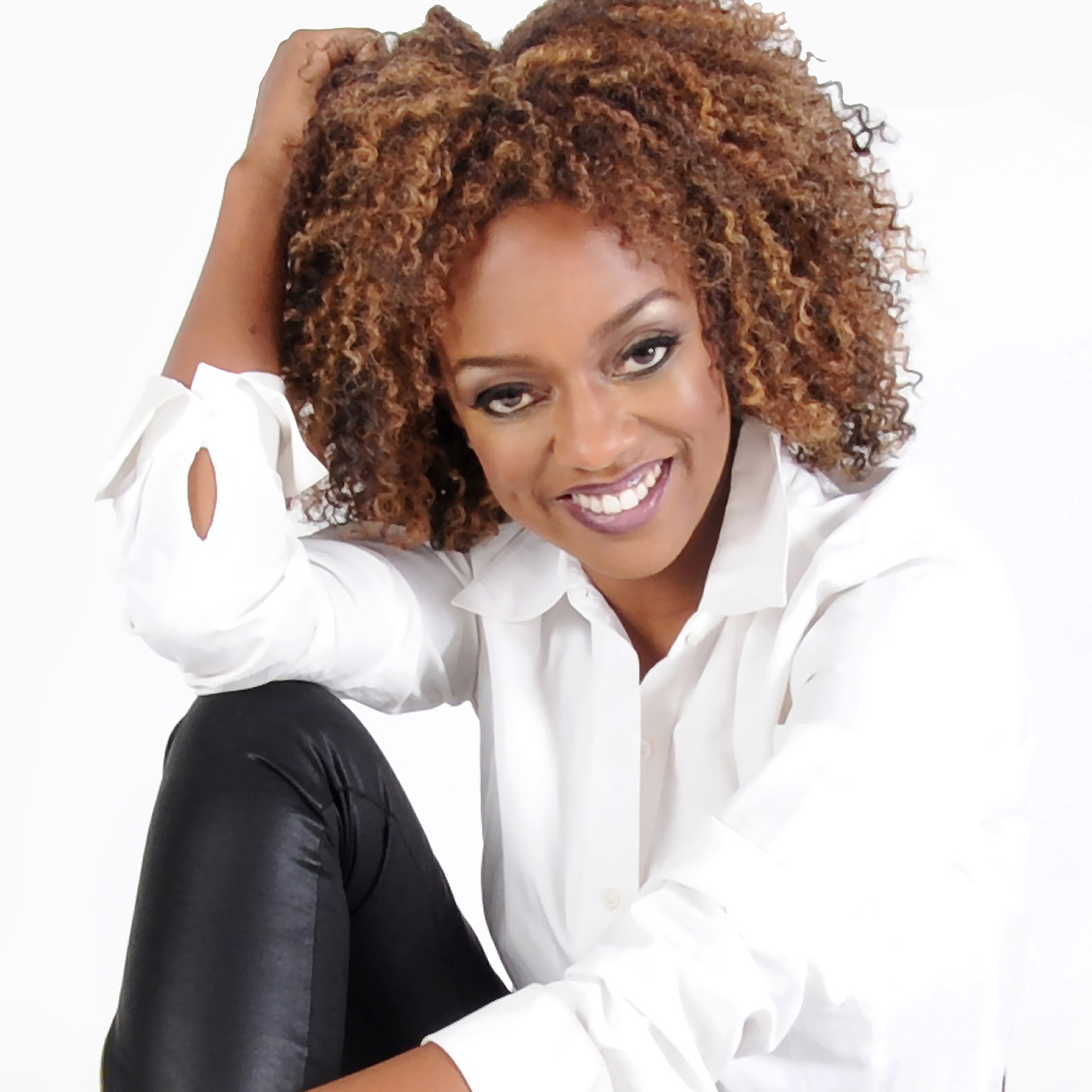